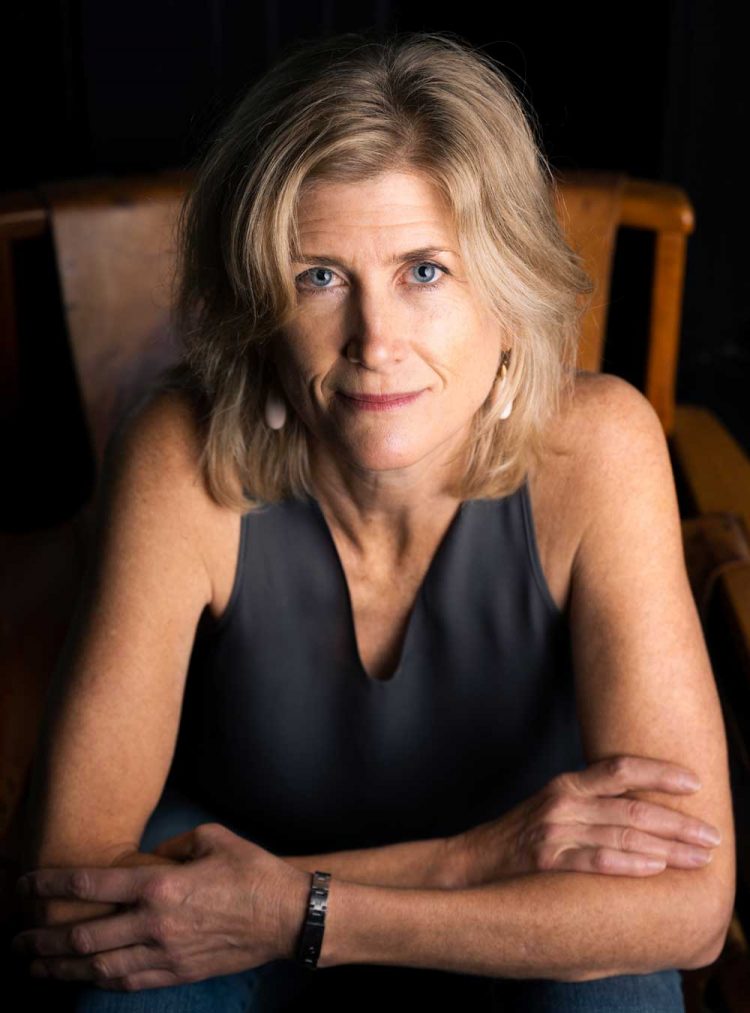 See the Other Works tab for Emily’s essay, “The Other Man” from Vogue Magazine

Born in Louisville, Kentucky into a journalism family, Emily early on decided she wanted to write. Among her grade-school efforts was a poem inspired by the typewriter her father gave her as a child, and on which he typed bedtime stories as he told them. Her poem, “Typewriter,” weighed the options—poet, novelist, journalist. The opportunity to dig deep into the past to tell true stories that shine a light on how we got here came later when she caught the bug for archival research and enrolled in Chapel Hill’s US history doctoral program.

Emily is currently Visiting Honors Faculty Fellow at Bellarmine University. Her essays, articles, and reviews have appeared in Vogue, Ohio Valley History, The Journal of Southern History, Newsweek, The Wall Street Journal, and New England Review. Her books are Irrepressible: The Jazz Age Life of Henrietta Bingham (2015), Mordecai: An Early American Family (2003), and, as editor with Thomas A. Underwood, The Southern Agrarians and the New Deal: Essays After I’ll Take My Stand (2001). She and her husband Stephen Reily have three children.

See the Other Works tab for Emily’s essay, “The Other Man” from Vogue Magazine